No tags have been specified yet. 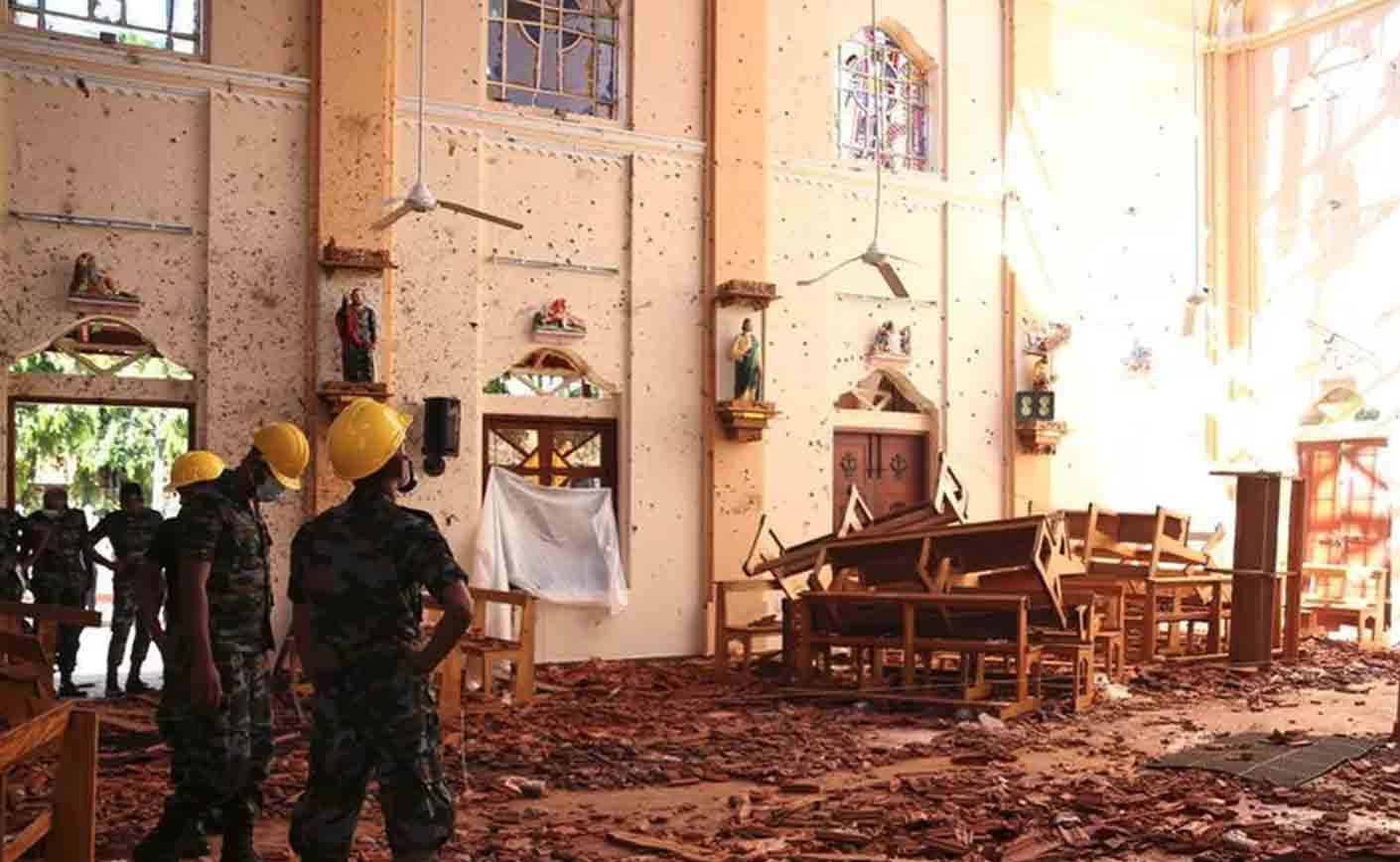 The Holy See at the UN: without the protection of places of worship there is no religious freedom

Protect places of worship to guarantee freedom of religion. This is the request made to the UN by the permanent representative of the Holy See, Monsignor Bernardito Auza, who spoke at the UN headquarters in recent days. “A United Nations action plan to safeguard places of worship and other religious sites would be a step in the right direction. The protection of places of worship is a direct consequence of the defense of freedom of thought, conscience and religion, ”said the archbishop in his speech reported by Vatican News.

Today we are witnessing "around the world an alarming increase in serious acts of intolerance, discrimination, persecution and even genocide, against believers because of their faith", observed the Vatican representative, recalling the recent attacks perpetrated against places of worship just as faithful were present in prayer. "Havens of peace and serenity" have been transformed "into places of destruction, where defenseless individuals lose their lives simply to come together to practice their religion," he stressed.

On behalf of the Holy See he then stated that: "We are still mourning the victims of the recent attacks of people praying in the synagogues of Pittsburgh (Pennsylvania) and Poway (California), in two mosques in Christchurch (New Zealand), in three churches in Sri Lanka and in a number of churches in Burkina Faso ”. Hence the request for action at the international level to protect places of prayer.

Chat with us on WhatsApp